With Southern Cross Cultural Exchange, you can submit a request for your preferred location on exchange for Academic Semester & Year Programs. Additional fees apply and locations are subject to availability. Requests must be submitted at the time of application. Apply on time – first come, first served!

Language requirements: None, but basic French knowledge is preferred

Subjects: There are both compulsory subjects and electives 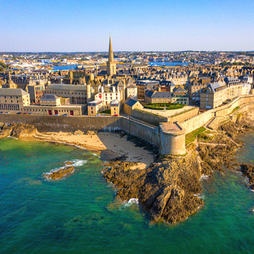 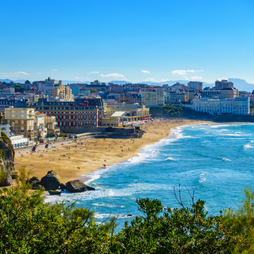 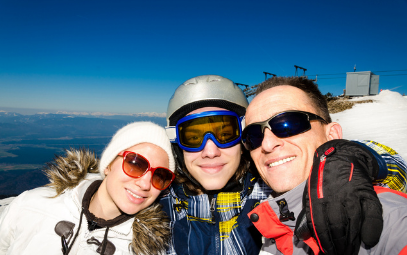 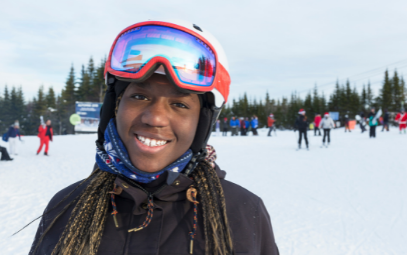 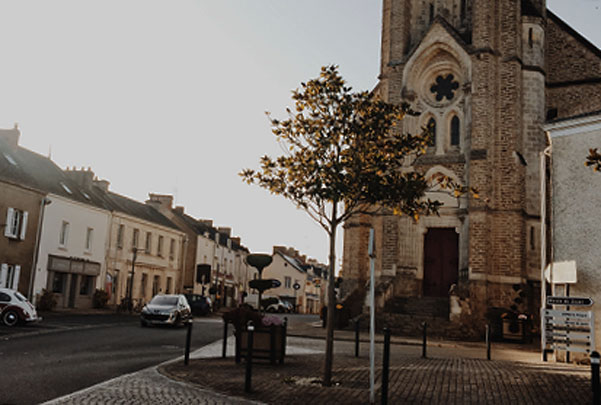 Our selection of area requests

In France, we offer a wide range of Region Choices.

You can also choose a Region rather than a city – please see Region Choice.

There is still an element of mystery with a Region choice but if you know the area where you would like to be placed, this additional extra could be the answer.

Brittany is a peninsula known to be one of the most beautiful regions in France. The region is surrounded by the English Channel and the Bay of Biscay, offering plenty of beaches and important historical spots.

Centre-Val de Loire is a region located in the centre of northern France, near major cities such as Paris and Nantes.

The region is mostly known for its many vineyards and castles, making it an idyllic experience in the heart of France.

Grand East is in north-eastern France, bordering Belgium, Luxemburg, Switzerland, and Germany. It is the only French region that borders more than two countries.

Strasbourg is the region’s largest city and is popular amongst exchange students, tourists, and French locals.

North of the capital city of Paris, is the Hauts-de-France region. The region borders Belgium as well as England, via the English Channel.

It is the 2nd most densely populated region, and Lille is a charming destination in this region.

Students recognise Normandy and the D-Day from history classes at school. Explore the history and develop your knowledge in this world-renowned region. Prepare for an exchange program with beach days and visits to some of their many castles.

Nouvelle-Aquitaine is located by the coast in south-eastern France. Bordeaux is famous in this region for wine production.

Nouvelle-Aquitaine is the premier French region in research and innovation, attracting students to its universities from all over the world. Going here as an exchange student is an excellent choice!

Occitaine is a beautiful region in southern France, next to the Spanish border. Discover beautiful cities such as Montpellier and Toulouse.  The region often serves a warmer weather than the northern areas.

Pays de la Loire is a region in western France with both cities Nantes and Angers. The region is home to some of France’s most beautiful castles. Discover the country’s history and put as many castles as possible on your bucket list when studying here!

The experience of a lifetime

Travelling on an exchange program is a once-in-a-lifetime experience that shapes your future. Check out this short guide to plan your exchange in France. Please join our Information Session Webinar online and then contact us to make that plan a reality. 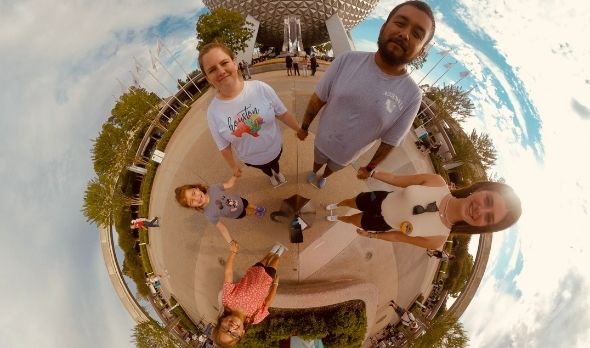 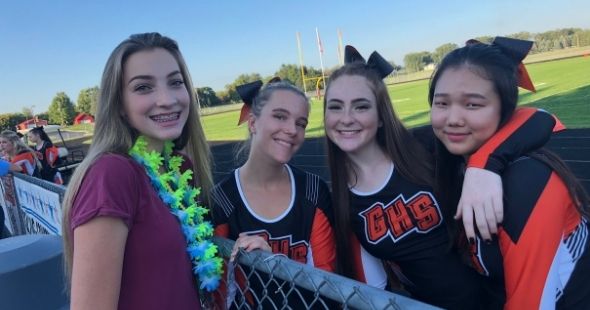 This is How it Works 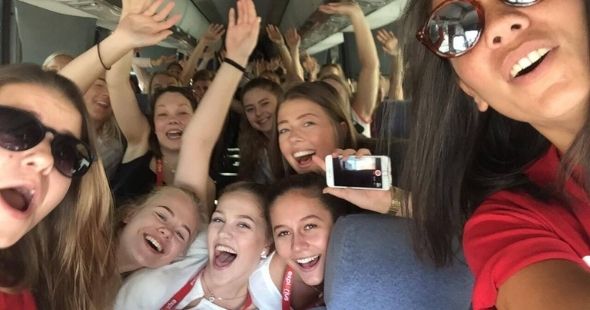