Improving your ATAR through student exchange

“I am studying ATAR Japanese and after coming back from my 2 month student exchange program I am topping my class, averaging 94%. Compare that to last year prior to my exchange when I was in Year 11, where I finished with an average of about 75%!! My 2 months abroad has significantly improved my Japanese”.

Lloyd went on a student exchange program to Japan for 2 months, departing at the end of November and returning mid-January. Although SCCE strongly recommends longer programs for language acquisition and getting the most out of the experience, there is still PLENTY to gain from our shorter alternatives! Lloyd’s story is a terrific read for anyone considering a shorter exchange that results in very little time missed at your own Australian or New Zealand school!!!

Why did you decide to become an exchange student in Year 11?

“I decided to become an exchange student because I have hosted many students in the past and so naturally I have always wanted to be on the other side of the experience. Also, I have been studying Japanese since Year 3 and I currently do ATAR Japanese so I knew that going on exchange would take my Japanese to the next level”.

How did you feel when you first found out who your host family would be?

“When I first found out who my host family would be I sent them an email introducing myself and saying how excited I am to meet them. After a few emails (in Japanese) back and forth I learnt a lot about my host family and felt as if I already knew them”.

What was it like to travel from your home here to your new host family in Japan?

“I flew from Perth to Sydney where I waited with other SCCE students for our flight to Tokyo. When we landed at Haneda Airport, we went through immigration together and then Elma from DiBec (an SCCE partner in Japan) was waiting for Daria, Ceri and myself. We went to the DiBec office to send our luggage directly to our host family as we would be spending the next 2 days doing an orientation at the Toyko Olympic Centre (a place for team building and meeting other like-minded exchange students). The orientation was awesome mainly because there were 30 other exchange students who were all Japanese and preparing to go abroad to English speaking countries. After the nerve racking 自己紹介 (self-introduction) we played a range of games that involved us communicating in Japanese to the Japanese students and them speaking to us in English. A lot of the Japanese students from the Olympic Centre I actually got to meet up with later in Tokyo, and I am still friends with most of them today”.

Lloyd with his friends Kenshin Watanabe and Shinta Abe at a sushi train.

“Before I started my first day at school I went in with my host family to meet Mr. Kobayashi who is an English teacher there, and Mr. Takahashi, head of the school’s international program. We went through my timetable and they showed me around the school. I was a part of Class 1-D and my homeroom teacher was Mr. Shimano, who I also met that same day. On my first day my host mother came in with me to make sure I wouldn’t get lost as my daily commute contained 4 different trains!! Once I got to school, I went to the teacher’s room to introduce myself to all the teachers then I introduced myself over the loudspeaker to the whole school. Mr. Kobayashi then took me to my class where I had to introduce myself again to my class. There were a lot of introductions, and a lot of nerves, but in the end it all turned out fine. All my classmates were very welcoming and friendly towards me, so I settled in rather quickly and made many new friends.”

What was different about school there compared to school here?

“Japanese school is extremely different to school in Australia in numerous ways. One way being that Japanese schools are rather traditional and don’t have much technology. They still even use blackboards! The students have their own desks and sit one-by-one while the teacher talks for most of the lesson.

The school I went to required students to attend school on Saturday as well, plus club activities are a big part of high school life in Japan so I was able to join the basketball club. We had practice 5 days a week, one of which was a Sunday morning, so I was coming to school every day”.

How did you first overcome the language barrier?

“I have been studying Japanese for a while now and have built up a decent vocabulary. I had learnt a wide variety of sentence structures and grammar patterns but, all of that completely goes out the window when you are in conversation with a Japanese person!!!! When I first got to Japan my ears weren’t really tuned to Japanese and when I was asked something in Japanese I couldn’t really answer straight away. But, after a while I got more used to the language and as I was using it all the time it became easier to answer and reply straight away. I studied a bit when I was in Japan, but it was more about activating the grammar and words that I have built up over the years, and actually using them in conversation”

Did you notice a point where the language was much easier to understand?

“I definitely noticed my Japanese was improving, as when I first got to Japan everything sounded so unclear and fast but after a while everything felt slower and clearer and I could actually process what people were saying to me”.

Did you get homesick?

Lloyd meeting up with fellow Aussie exchange students at a cat café.

Do you have any tips for living with another family?

What do you miss the most about your second home and second family?

“My host family were amazing and everyday we always found something to laugh and smile at. But for me, I just miss sitting down with my host family at dinner and talking about my day and just spending time with them”.

What are your biggest tips for future students?

“Just go for it. Do not leave anything in the tank. It will be the best however many months of your life so just enjoy it and stay positive”.

What was your favourite thing about exchange?

Lloyd at Mt Fuji with his host family.

Lloyd with his family and extended family on New Years Eve.

Lloyd on a school skiing trip with other exchange students in his school from Norway, Germany and France!

What is your favourite memory from your program?

And finally – have you found that your 2 months has given you the edge for your ATAR that you wanted?

That’s a great question! I currently study ATAR Japanese and after coming back from my 2 month exchange I am now topping my class, averaging 94%. Compare that to last year prior to my exchange when I was in Year 11, where I finished with an average of about 75%. My 2 months abroad has significantly improved my Japanese.

YOUR STUDENT EXCHANGE OPTIONS WITH SCCE 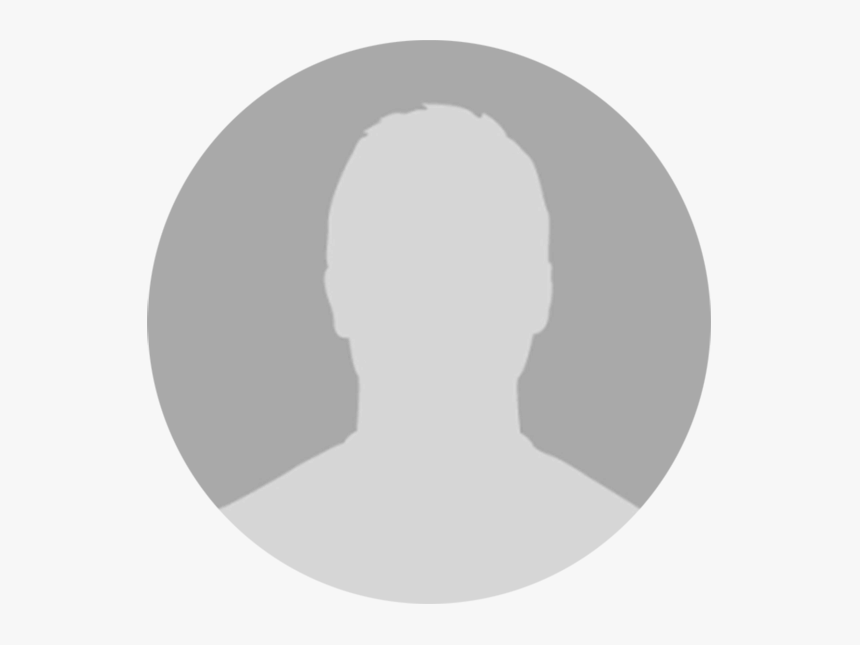 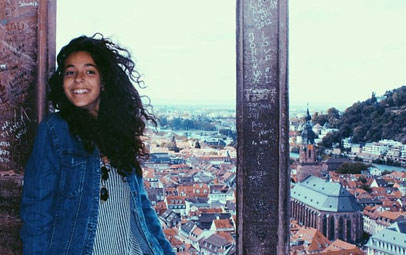 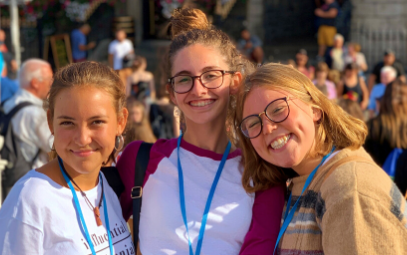 The experience of a lifetime